The liv-glam with it all.
above gifts Liv-Glam, are wonderful.

As we got into the library we found Anigma being thrown out due to loudly talking to another person. When we asked where she was at the time of the murder, the librarian quickly responded saying she was in the library and that Anigma had been noisy even after being shushed and told to be quiet. On to the next person on the list.

We all Know Wren would do anything to bring down well known models in hopes of improving her career. She once told Ekaterina Tolczyner that she was putting on a Lybra fashion show and that she wanted Kat to be part of the show. I guess we should go talk to Kat to see what exactly happened. 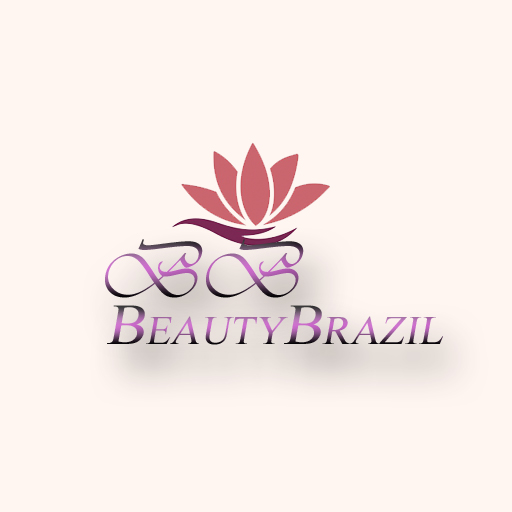 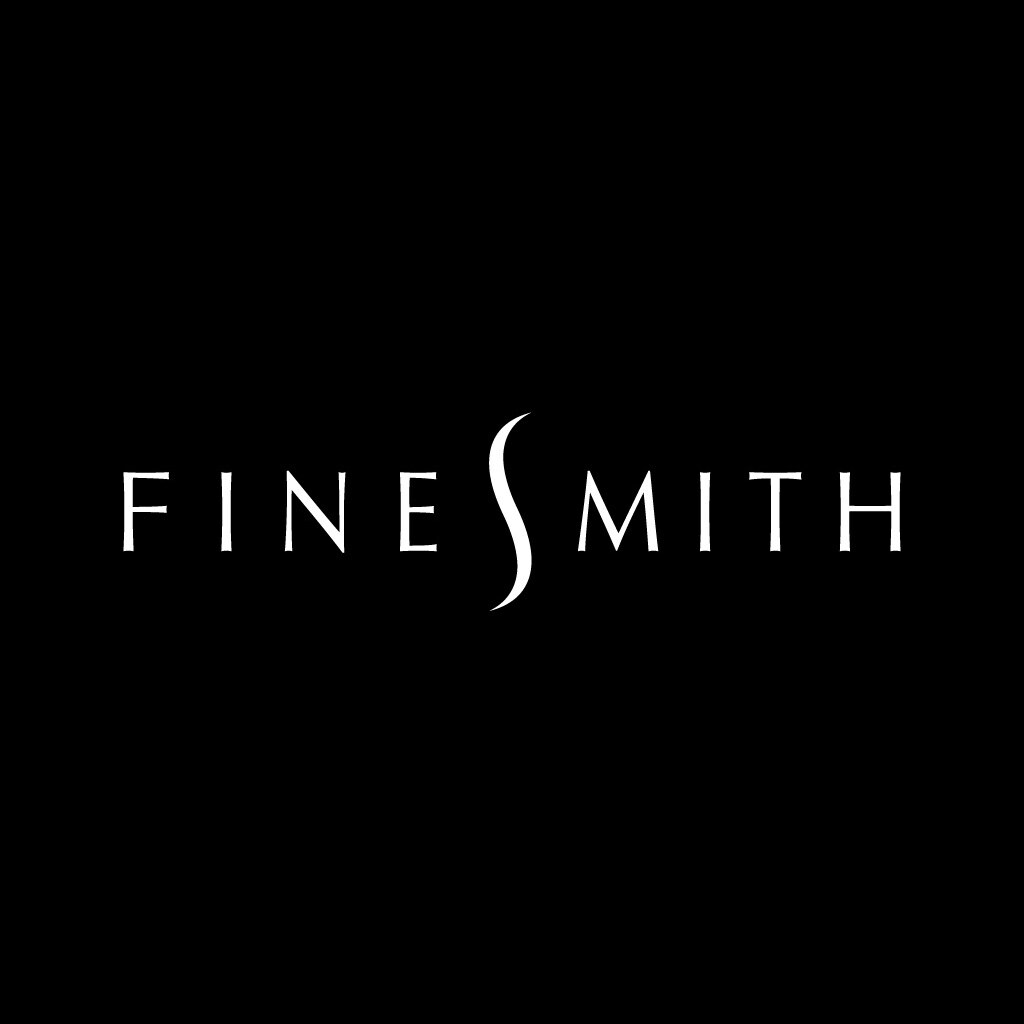 “Since everything is in our heads, we had better not lose them.” ― Coco Chanel

Fashion and the world of Second Life

Roots and Couture with a Touch of Punk Nouveau

A lifestyle blog about the virtual world of Second Life

A Second Life Blogging Support Blog for the Masses!